After building my business empire from scratch at my kitchen table with three children in tow, I’m proof-positive that anything is possible with a pinch of passion and a dash of determination.

For over two decades I’ve blazed my way through challenges, stumbles and set-backs whilst juggling family life to make it as a business owner.

Read my 5 key ingredients to start-up success, and for lots more great advice and inspiring personal stories, check out my new book.

Define your 'Once Upon a Time'

Every smart business has a compelling story – so what’s yours? Having a genuine, emotive story connects people with brands. That ‘why’ behind what you are offering not only gives people a reason to connect with you, but it is what will fuel your passion to make you want to succeed.

My entire business grew out of the tragic loss of my first child, Natasha, who sadly died at 13 weeks from a viral infection. It wasn’t a diet related illness but I was understandably cautious when it came to ensuring that my second child, Nicholas, was provided with foods that optimised his health. Feeling vulnerable when he became fussy I struggled to find enticing recipes to encourage him and so set about devising my own. From sharing recipes at my local play group, I went on to sell 4 million copies of my Complete Baby & Toddler Meal Planner, and have written 39 books since!

My story has been about taking something unbelievably awful and turning it into something positive that helps others. You don’t have to go through adversity or face hardship to find your passion, but it helps if you can find something purposeful that puts fire in your belly and propels you, especially when times get tough.

Self-doubt is damaging and it needs to be conquered. The more you believe in yourself and in your chances of succeeding, the more likely you are to do just that. Of course, we all have doubts from time to time – the danger is if those doubts spiral out of control, creating unnecessary anxiety and negative self-limiting beliefs which prevent us from doing something that we really want to do (and, deep down, know that we can do).

Henry Ford famously said ‘Think I can’t and you won’t. Think I can, I will and fly!’ I wholeheartedly believe this. And remember, you can outsource to fill in any gaps in your skill set. However, it’s likely you’ll discover lots of transferrable skills that will put you in good stead. Just because you’ve never run a business before does not mean you lack the necessary skills; examine what you are passionate about, evaluate your competencies, skills and strengths; and list your achievements. Then you’ll have a good idea as to what you’ll need to learn or outsource to fail-proof your business idea.

Be better, be different

Most people think that being an entrepreneur means you have to come up with a unique invention. But that’s not the case. You don’t have to pioneer something new; you just need to do something better than anyone else – something that outshines your competitors.

Take a look around you in your everyday life; we are surrounded by products and services that could be made better. Some of the best business ideas stem from dissatisfaction with what’s already out there. For me, existing recipe books did not contain tasty, healthy food that my children would actually enjoy so I decided to write my own.

But the secret ingredient is uncovering a niche. Focusing on a small section of a marketplace helps you to connect with and engage with a specific audience. I doubt I would have had such success if I’d have decided to write an adult cookbook. My niche was providing nutritious and tasty recipes for babies and children – it’s from building credibility in this area that I’ve been able to expand.

Treat failure as a stepping stone to success

Many established people and products rose to their pinnacle thanks to criticism, doubt and mistakes – not a smooth supportive journey to the top. It’s the bumps in the road that foster perseverance, ensuring that you constantly fine-tune your idea.

I learnt the value of persistence with my very first book which was turned down by over fifteen publishing houses before a book packager realised its huge potential. Each rejection letter could have been enough for me to doubt the viability and worth of my idea but I continued to believe in my pitch as I knew I had a well-researched product.

The opposite of success isn’t failure, it is not trying. If you seldom fail there is a good chance you’re playing it too safe. Failure rarely feels fun at the time but the lessons it teaches may not take long to become apparent, and are likely to lead you on to greater successes in the end. During fleeting periods of failure remember that you are in good company; Marilyn Monroe’s first contract with Columbia Pictures expired because they told her she wasn’t pretty or talented enough to be an actress. She ended up becoming one of the most iconic actresses and sex symbols of all time.

Make the most of your networks

Networking is a vital skill for anyone in business. Be willing to go out into unfamiliar situations; be unafraid to talk to people who have knowledge and experience and, above all, be prepared to listen, share and give. By getting yourself out there, you’ll find cheerleaders who get your idea and will want to support you.

According to Richard Wiseman, author of The Luck Factor, networking actually makes you luckier. His research showed that lucky people tend to network more, stay in touch with contacts, listen, use eye contact and open body language and smile more than their unlucky counterparts. The more people you meet, the more chance of bumping into someone who’ll positively affect your life, so networking widens your luck.

Don’t be shy about broadcasting your idea, you never know how close you are to the person or people who may be willing and able to help you. And remember, networking is a two way street; find out what other people are doing and see how you can help them. As Dale Carnegie said…”you can make more friends in two months by becoming interested in other people than you can in two years by trying to get people interested in you.” 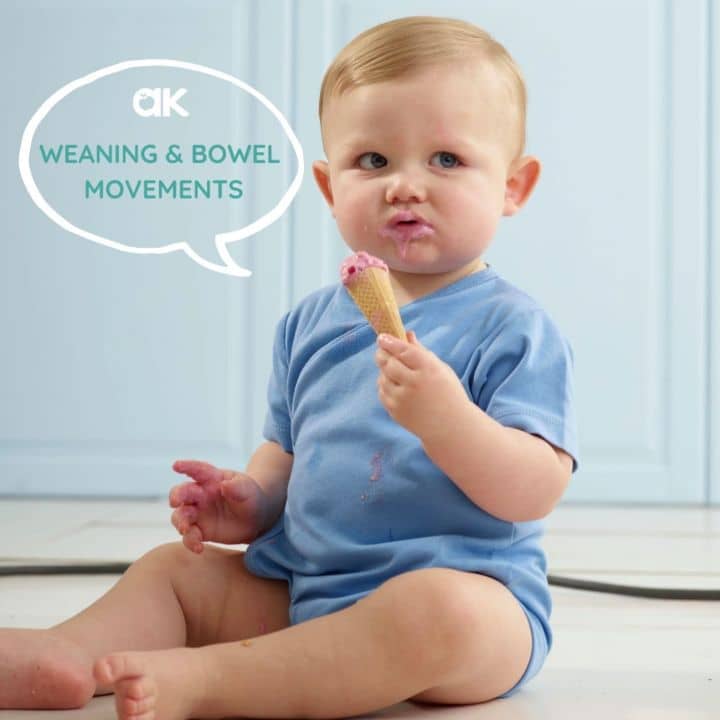 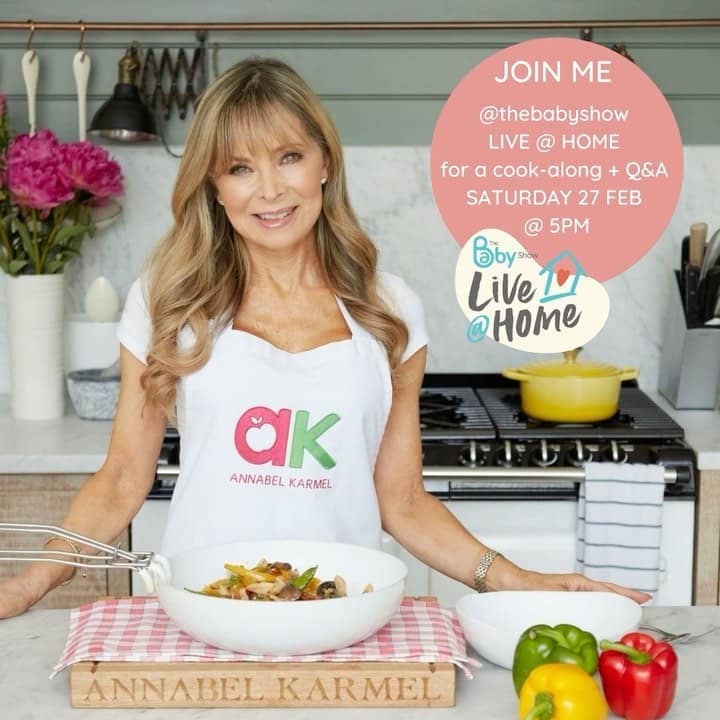 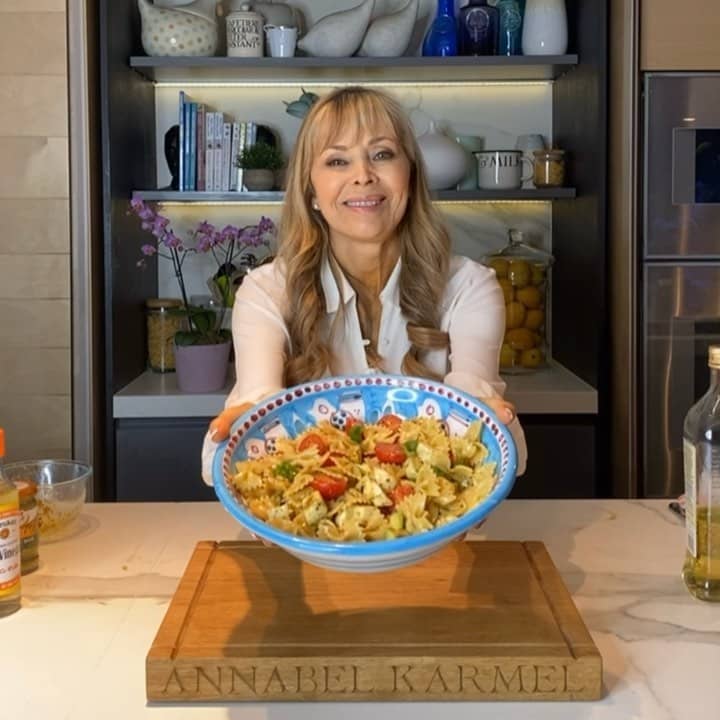 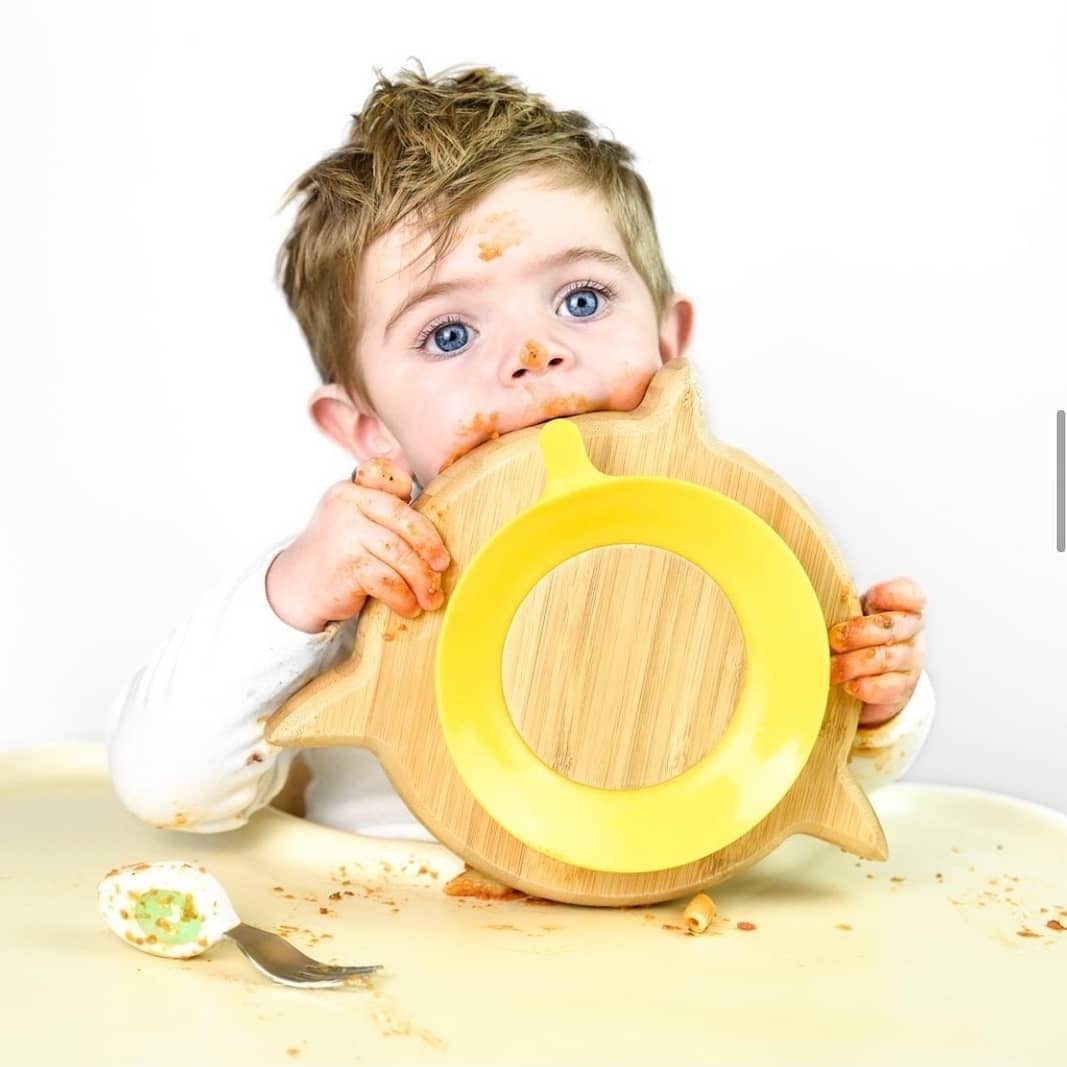 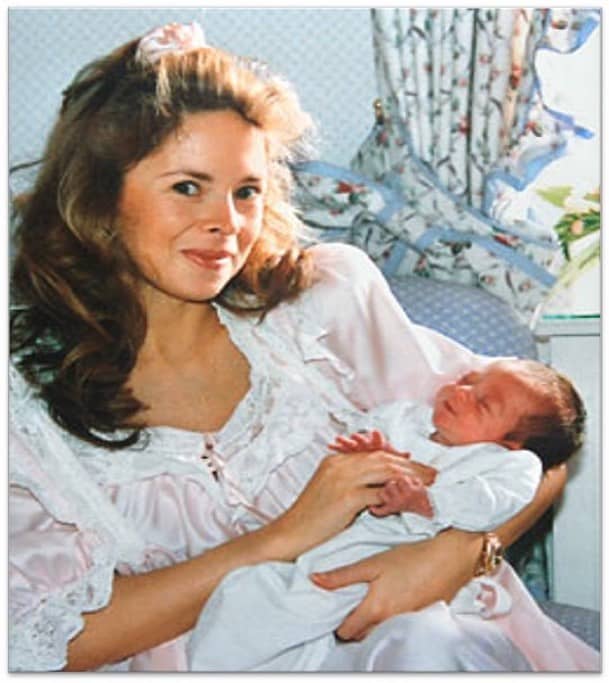 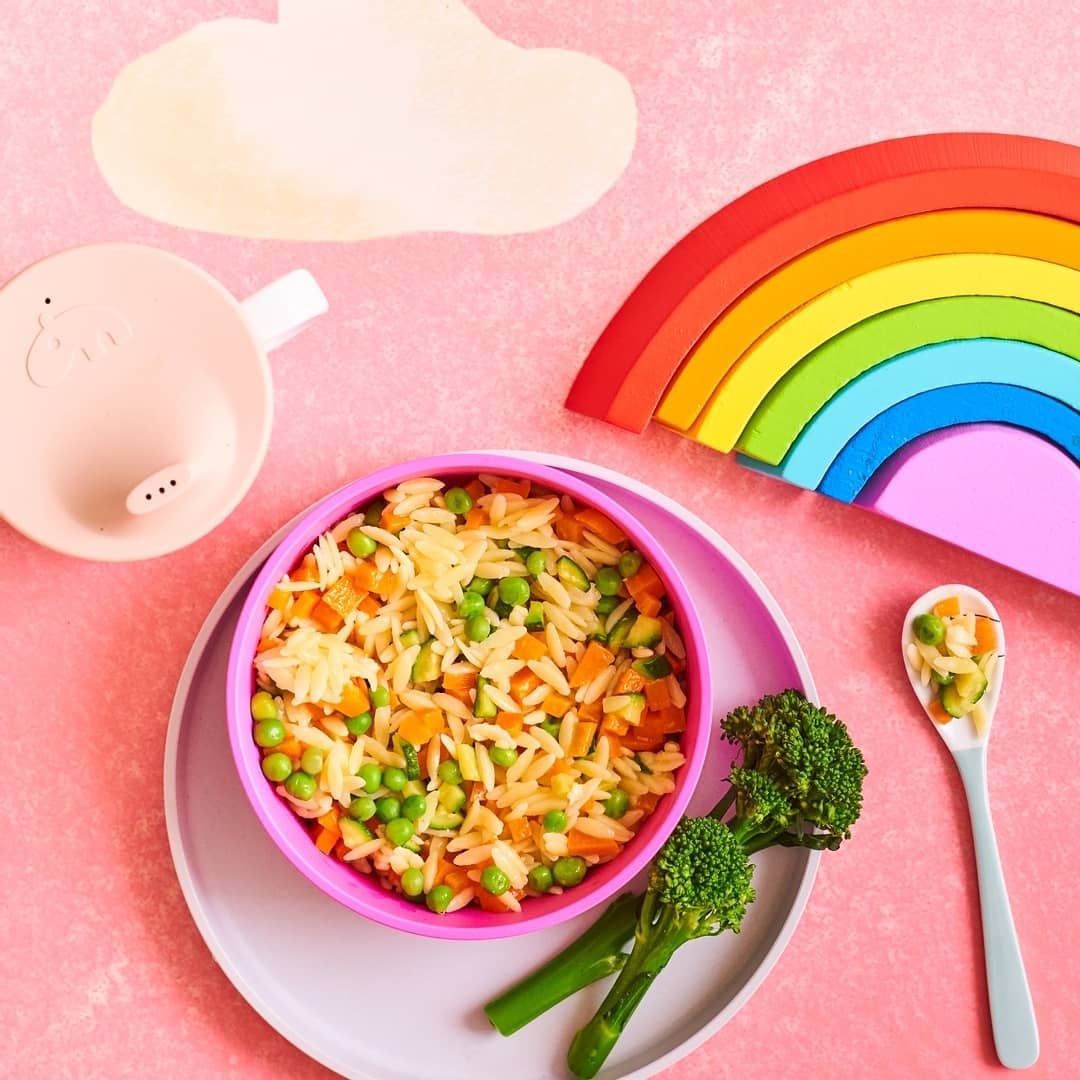 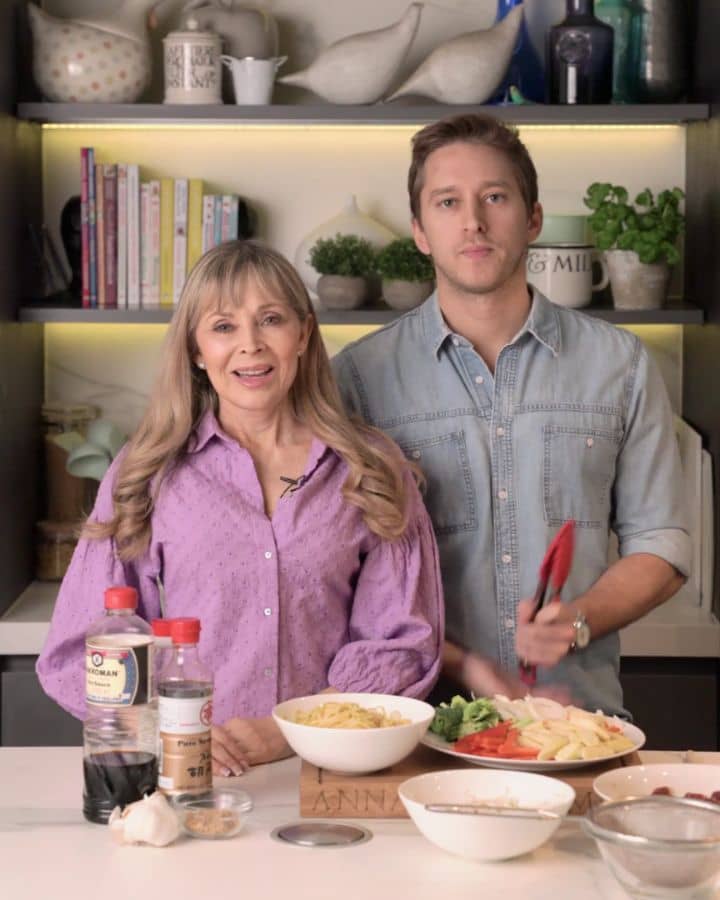 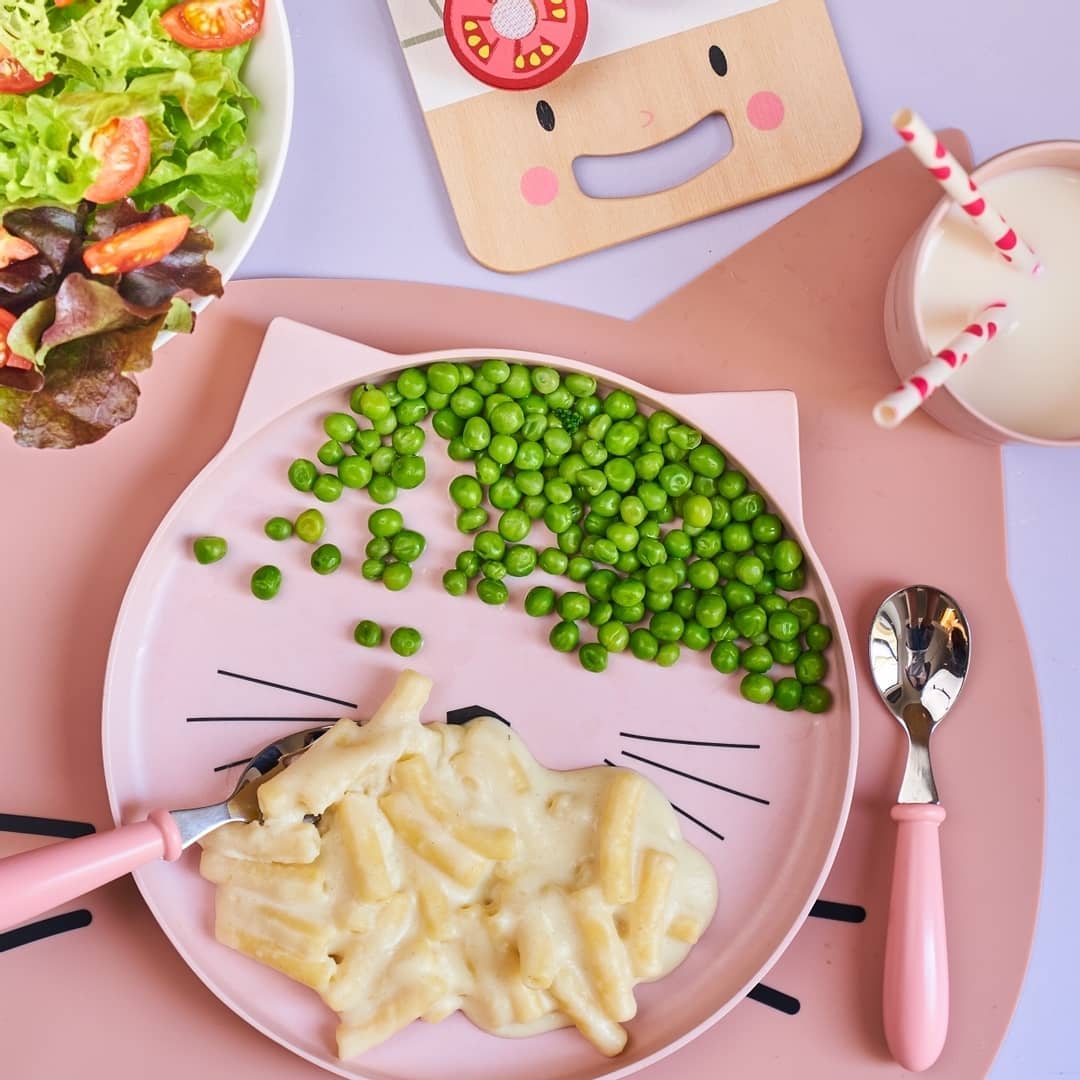 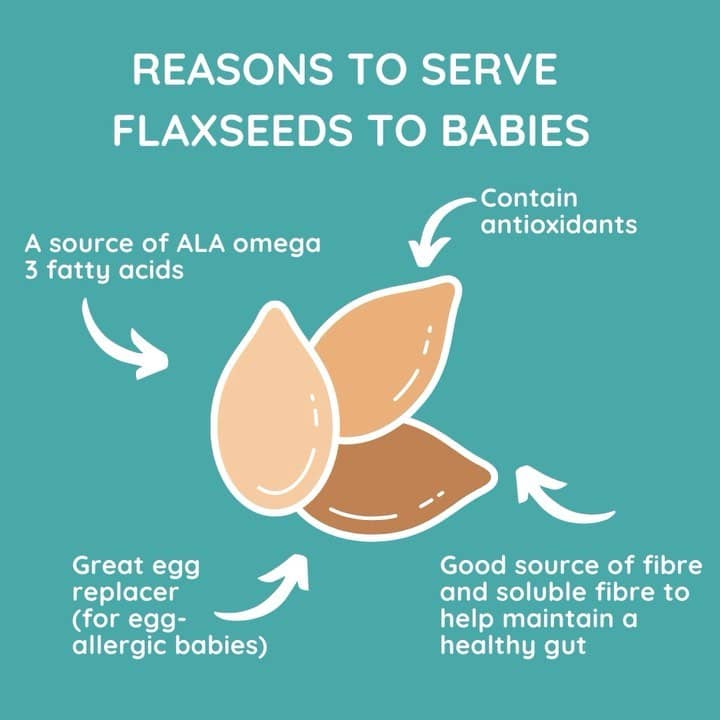 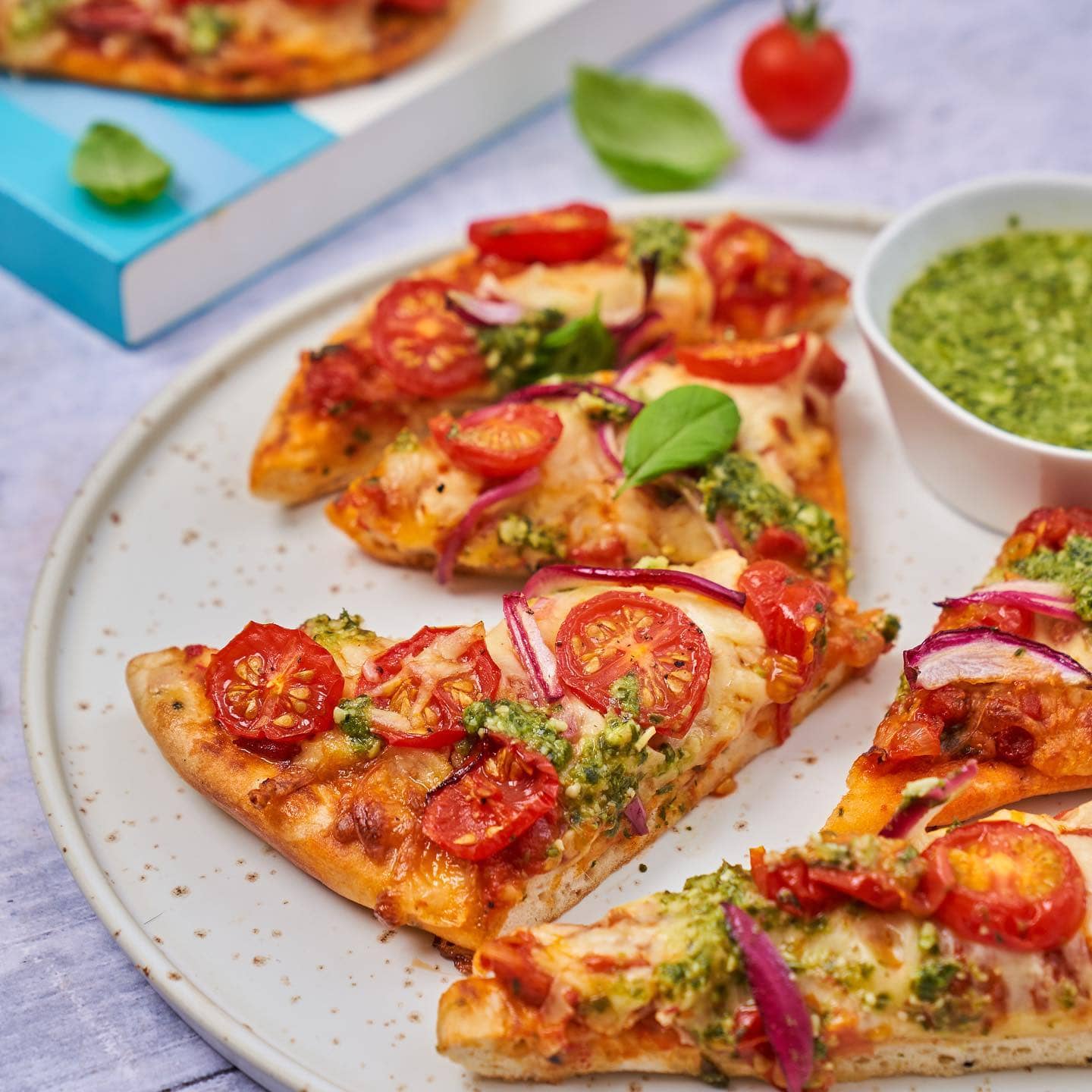 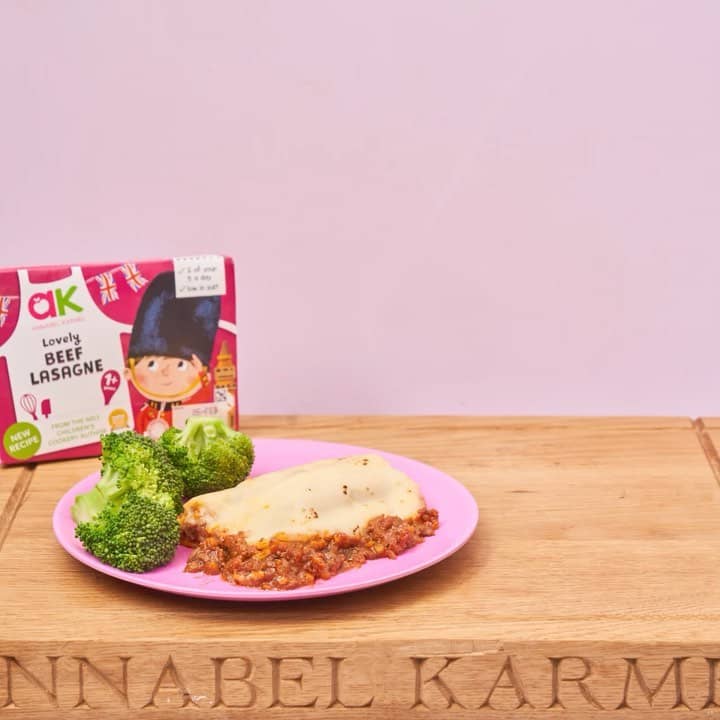 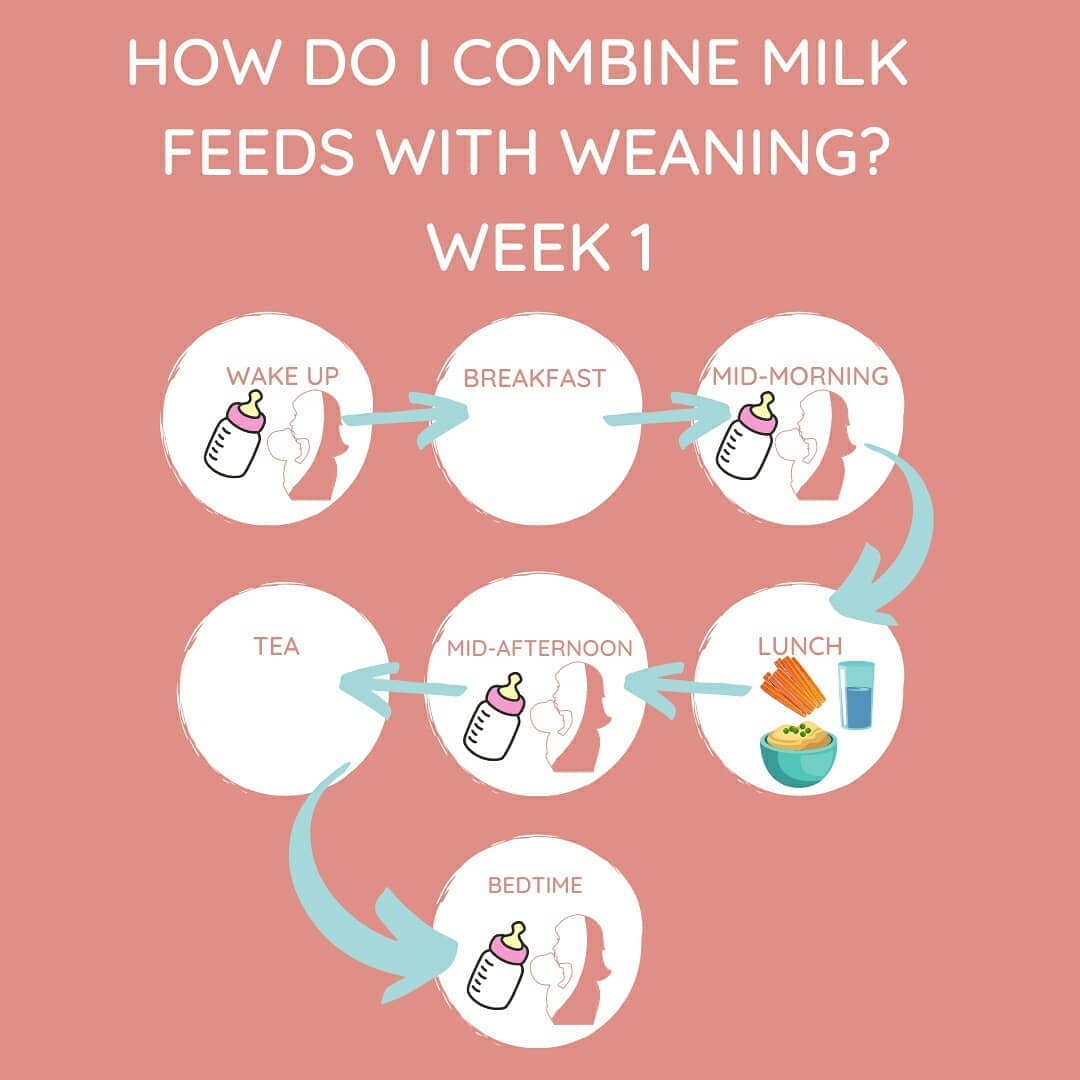